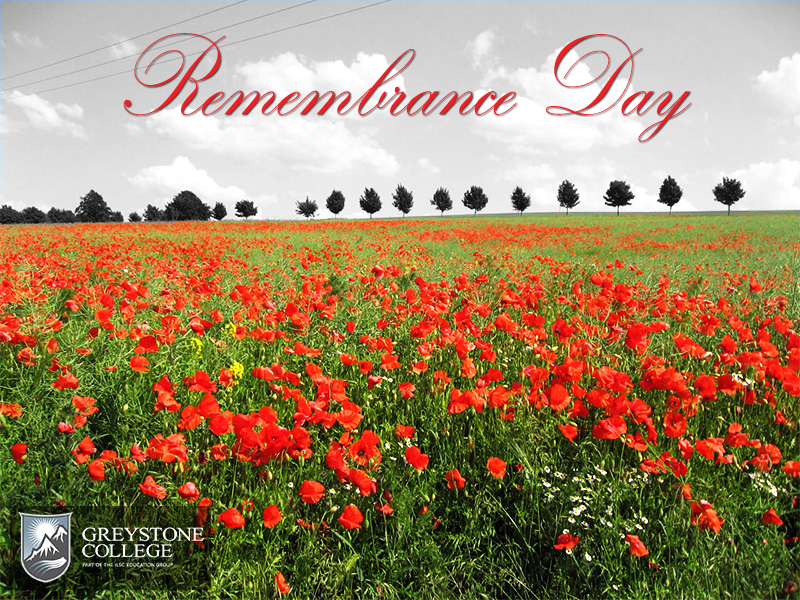 What is Remembrance Day?

Have you seen anyone wearing an artificial poppy in October or November? The red poppy is the symbol of the memory of those who have died in military interventions. In addition to that, some people choose to wear white poppies to campaign for non-military interventions in conflict situations. On the 11th hour of the 11th day of the 11th month, a two-minute silence is observed in memory of the thousands of men, women and children whose lives were sacrificed in military service.

Why wearing a poppy?

The use of the poppy as a symbol of remembrance comes from a poem written by John McCrae, a Canadian doctor serving in the military, in 1915. The poem is called In Flanders Fields and describes the poppies growing in the Flemish graveyards where soldiers were buried. Poppies grow well in soil that has been disturbed. They grew in large numbers on battle fields. The red color of their petals reminded people of the blood lost by victims of and casualties in the conflict.

Written by John McCrae in 1915 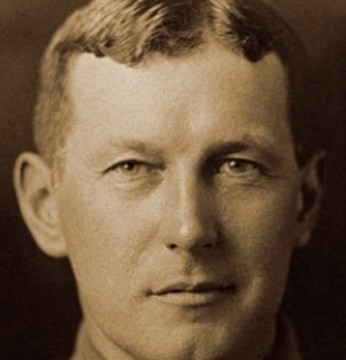 In Flanders fields the poppies blow
Between the crosses, row on row,
That mark our place; and in the sky
The larks, still bravely singing, fly
Scarce heard amid the guns below.
We are the Dead. Short days ago
We lived, felt dawn, saw sunset glow,
Loved, and were loved, and now we lie
In Flanders fields.
Take up our quarrel with the foe:
To you from failing hands we throw
The torch, be yours to hold it high.
If ye break faith with us who die
We shall not sleep, though poppies grow
In Flanders fields

Reminder: Greystone College will be closed on Remembrance Day.