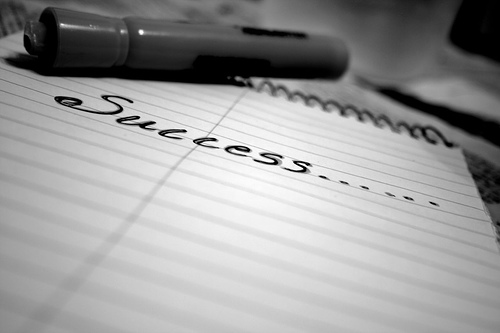 Few people know exactly what they want. Even fewer know exactly how to achieve it. For those of us who are not part of that part of that rare few, success, however, we choose to define it, can seem out of reach. However, the recent string of successful entrepreneurs, business leaders and training specialists that have visited Greystone have had one common trait; they didn’t always know exactly where they were going or how they were going to get there. Instead, they embraced the journey and let it shape them and their vision of success.

Vanson Field is a certified financial planner and entrepreneur who recently shared one such winding path. By almost anyone’s definition, Vanson has achieved success. He currently works at Stratego Financial/Manulife Securities Incorporated. He was a product manager for High Tech and a Management consulting company. But, Vanson didn’t always know what he wanted to do. Even when he did know, he sometimes discovered that once he achieved his stated goal, it didn’t, in fact, make him happy. 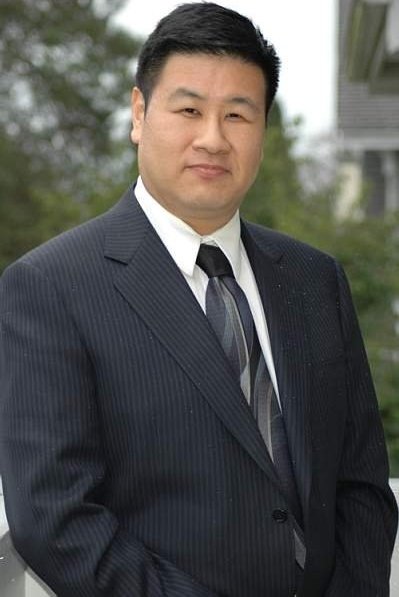 Vanson says: “do what you love […] when you do what you like, you’re going to be happy and money will follow you.”

When Vanson was young, his father wanted him to follow in his footsteps and go into stocks and bonds. However, Vanson knew he wanted to go to university because no one in his family had a degree. He pursued a degree in engineering. He didn’t really like it but because his number one goal was to be independent from his family, he worked hard and completed it.

He went on to work for the Canadian Space Agency as a speaker. He got to present to astronauts and write manuals. He even got to write software for the space program. But even though his job was interesting and he liked it, he felt it was time to move on.

In the period after he worked for the Canadian Space Agency, Vanson became a product manager. Funnily enough, he got this position after telling his boss he wanted his boss’s job. It seemed like achieving success: identifying a high profile and well-compensated position, going after it and getting it. But soon, Vanson was having nightmares. He realized he wasn’t a good fit for the job. He didn’t really have the right skills and he hated conflict, which he found was a day-to-day part of a product manager’s job.

Vanson quit and went to pursue his MBA. He decided to do an MBA because he realized that as well as working hard, he wanted to affect change and problem-solve. His love of problem-solving was something he discovered and fostered during his time as an engineer.

After many years in corporate, Vanson went on to become a successful entrepreneur. All the experience he gained along the way helped him build his skills and clarify what he wanted. One of Vanson’s strongest pieces of advice was, “do what you love […] when you do what you like, you’re going to be happy and money will follow you.” But as his story shows, sometimes it takes a while to figure out exactly what it is that you love.

Vanson also strongly recommends networking. You never know how someone might change your perspective, your opinion or even your life. Your winding path may just give you more chances to meet the right variety of people.

Finally, Vanson expressed the need for core values and integrity and a brand.  Be true to your values. Sometimes that long and winding path to success can help you clarify what these values are and what they aren’t. The path will help you discover who you are and how you can brand yourself.

Best of luck on your journey.